The brain is a fascinating organ and in many ways we know so very little about it. In my time working as a therapist I have studied a large amount of research regarding the brain and its functions because of the obvious connection to my work.  Trauma and its effect on the brain is one of the more interesting subjects I’ve explored and it has been a regular part of my work.

What is interesting about trauma is how it directly impacts brain function. Three of the most common and directly studiable things that happen when someone has been traumatized are:

So the brain of someone with trauma experiences something that is related to a traumatic memory and is unable to distinguish it from danger so it fires up the fight/flight/freeze portion of the brain and goes into survival mode. This can be any number of things, such as a smell or sound, that starts the brain’s process.  The brain, specifically the prefrontal cortex, is unable to calm itself down once the process is fully underway regardless of how logically the person might be thinking in the moment.

The four types of symptoms that let a therapist know that someone who has experienced a traumatic event has developed Posttraumatic Stress Disorder (PTSD) are “intrusive thoughts (unwanted memories); mood alterations (shame, blame, persistent negativity); hypervigilance (exaggerated startle response); and avoidance (of all sensory and emotional trauma-related material).”* This can result in insomnia or depression but it can also result in seemingly random outbursts of rage or an unexplained drive for dangerous or unhealthy behaviors.

There are several ways therapists treat these experiences, but they all have one theme in common–the goal is to help the brain properly encode the memories so that it can differentiate between danger and stimuli that are not directly connected to danger. One of the difficulties of sexual trauma is that those stimuli are tied to sexual experiences that may not have been viewed as negative or exploitative when they happened.

For instance, child sexual abuse in which a child believes they were consensual may not result in the same form of trauma response as that of a child that felt powerless at the time. The feelings at the time will impact to some extent how the trauma reactions are processed. A child may attach shame or guilt to sexual activity but also crave it if the experience causes the release of pleasure or bonding hormones (serotonin, oxytocin, dopamine).

This can be further complicated because a child’s brain is still developing impulse control and this can hamper impulse control related to activities that produce pleasure because the brain can attach the memory of danger or pain to release of pleasure hormones.  Add to that how they may feel due to moral, spiritual, or cultural beliefs and you have a very complex situation. This makes it much harder for the brain to distinguish poor impulse control from potential consequences as the pain or shame becomes a part of the pleasure experience.

This is why I argue that kids exposed to pornography are actually victims of sexual truama.  They are exposed to sexual stimuli before they are old enough to consent. Their brains are not developed enough to process the information logically or encode the memory properly even though their brains will often still react by releasing chemicals associated with sexual pleasure.  Because their brains are unable to make sense of the chemicals they are experiencing it will trigger their sympathetic system inducing a trauma connection.  How they are then taught about sex will effectively train their brain to treat that experience as something to be talked about and processed or hidden and covered in shame.  This will have a lasting impact on how they view and experience sex as they grow up and become adults.

Based on a survey of 560 colleges done more than a decade ago, 93% of boys and 62% of girls were first exposed to pornography before the age of 18.  Other surveys have those numbers as high as 97% and 80% respectively.  Even if we take the lowest threshold of consent for sexual activity in the US, which is 16, studies in 2019 found that 66% of 15 year olds have seen pornography.  This means that the vast majority of people in the US are victims of sexual trauma, and that is before we consider the rates of sexual assault and child sex abuse. I would argue it has had a profound impact on sexuality—which I’ll discuss in my next post. 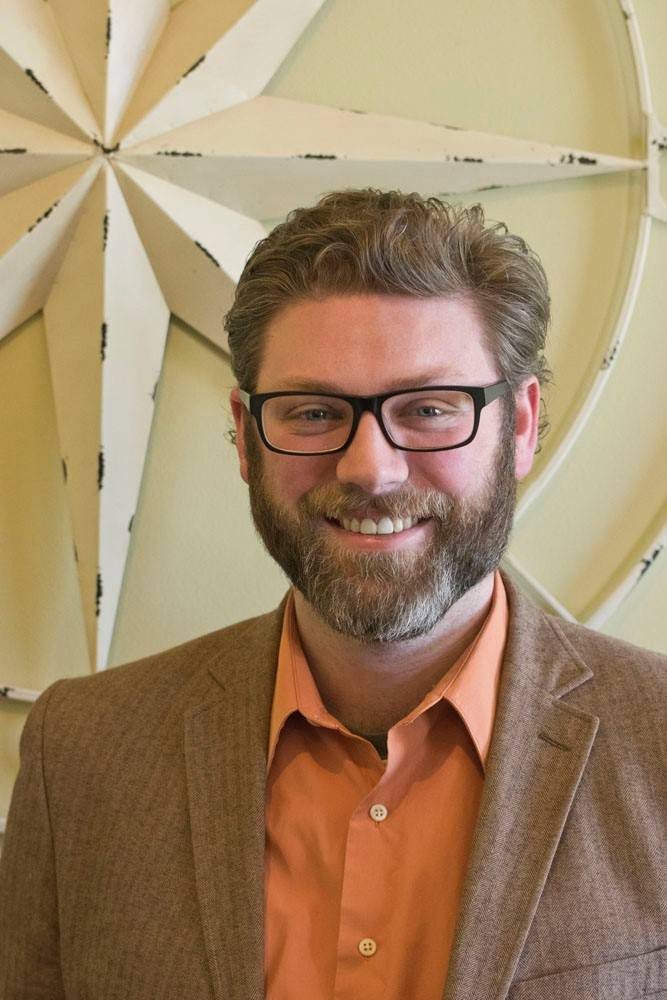